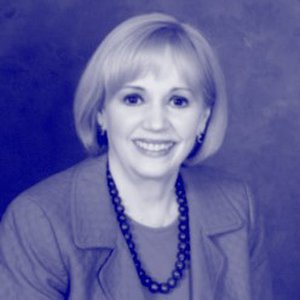 Ambassador Patterson was the Assistant Secretary for Near Eastern and North African Affairs at the Department of State (2013-2017). She served as Ambassador to Egypt (2011-2013), to Pakistan (2007-2010), to Colombia (2000-2003) and to El Salvador (1997-2000). She recently retired with the rank of Career Ambassador after more than four decades in the Foreign Service.   Ambassador Patterson also served as Assistant Secretary of State for International Narcotics and Law Enforcement Affairs and Deputy Permanent Representative to the United Nations, among other assignments. She is currently a senior fellow at the Jackson Institute for Global Affairs at Yale and a member of the Commission on National Defense Strategy.