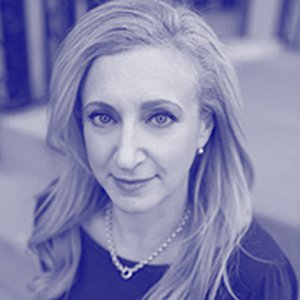 Lara Friedman is a non-resident fellow at the U.S./Middle East Project and the President of the Foundation for Middle East Peace (FMEP). She previously served as Director of Policy and Government Relations at Americans for Peace Now.  A former U.S. Foreign Service Officer, Friedman served in Jerusalem, Washington, Tunis and Beirut. She is a leading authority on U.S. foreign policy in the Middle East, with particular focus on the Israeli-Arab conflict and on the role of the U.S. Congress. She frequently briefs Members of Congress, Administration officials, and others in the foreign policy/national security community, and is regularly published in the U.S. and Israeli press. She also works closely with Jerusalem expert Danny Seidemann and has participated in various Track II Israeli-Palestinian efforts.  She holds a B.A. from the University of Arizona and a Master’s degree from Georgetown’s School of Foreign Service, and speaks French, Spanish, Arabic and (rather poor) Italian. 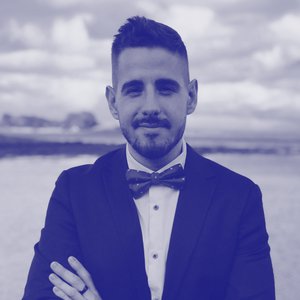 Matteo Mencarelli is Project Manager at the U.S./Middle East Project where he joined in February 2017. He previously served as Coordinator of the Middle East & North Africa Programme at the European Council on Foreign Relations in London from 2013 until 2017. Before moving to the U.K. to pursue his MA in International Studies and Diplomacy at the School of Oriental and African Studies (SOAS), Matteo spent time in the region living in both Syria and Lebanon, studying Arabic and working at the United Nations Relief and Works Agency for Palestine Refugees (UNRWA).

Salem Barahmeh was previously a Policy and Public Affairs Advisor at Portland Communications, advising government clients in the Middle East on the intersection of policy and communications. He worked in Government Affairs for the Palestinian Embassy in Washington, D.C. and was an Atkin Fellow at the International Centre for the Study of Radicalisation at King's College London. Salem holds an MA from King's College London in International Law and Politics and a BA from Lawrence University in Government. 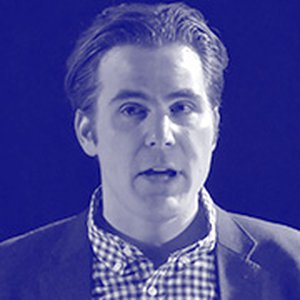 Seth Anziska is the Mohamed S. Farsi-Polonsky Associate Professor of Jewish-Muslim Relations at University College London and a visiting fellow at the U.S./Middle East Project. He is the author of Preventing Palestine: A Political History from Camp David to Oslo (Princeton University Press, 2018), which was awarded the British Association for Jewish Studies Book Prize in 2019. His research and teaching focuses on the international history of the modern Middle East, Israeli and Palestinian society and culture, and contemporary Arab and Jewish politics. He was a 2018-2019 Fulbright Scholar at the Norwegian Nobel Institute in Oslo, and has held visiting positions at Dartmouth College, New York University, the London School of Economics, and the American University of Beirut.